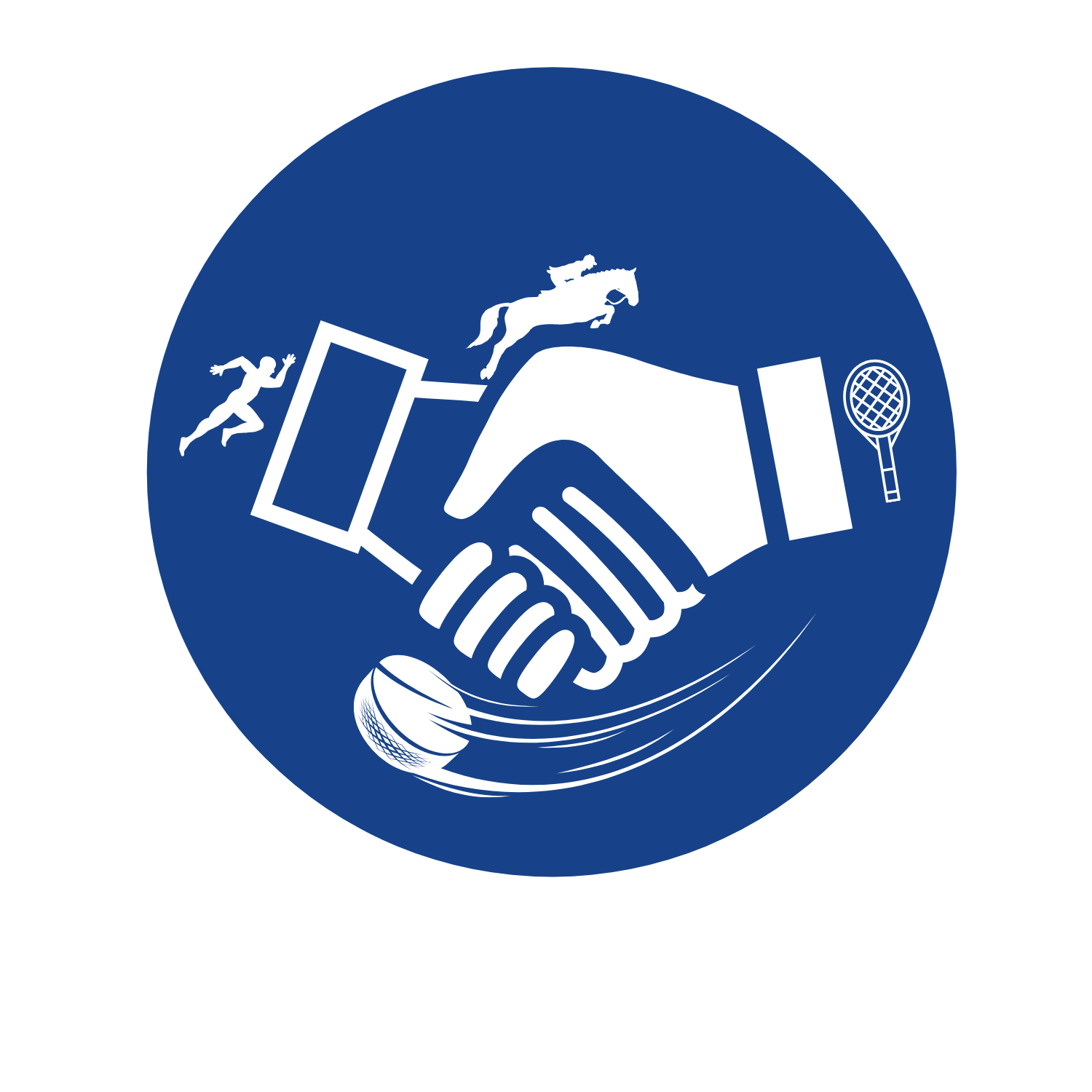 Over a decade ago, I came into contact with the world of national and international elite sports through our middle daughter Willemijn. I had mainly dealt with the hard side of business until then, but sports, and equestrian sports in particular, introduced me to another side of doing business. Elite international sports are actually very similar to business, as they each require excellent performances day in, day out! I am fascinated by this world, and there are so many opportunities to link business to sports.

FROM A GRANDSTAND SPECTATOR TO THE GENERAL DIRECTOR OF CHIO ROTTERDAM

School formed a major cognitive challenge for our daughter Willemijn. While the Dutch school system looks mainly at what a child cannot do, as her parents, we always kept looking for what was possible. We went looking for activities that could stimulate our daughter’s development and confidence, and we found equestrian sports. She started off with a pony, before moving on to a horse. These animals helped her develop in a way that school could not. She is now 24 years old, an MBO graduate, and an ex-rider in the South Holland junior talent team, and has a full-time job in the equestrian world. We couldn’t be prouder parents and I wanted to give something back in gratitude. In 2011, I became a board member of CHIO Rotterdam, the major annual event hosted at the Rotterdamsche Manège, where our daughter kept her horses. In 2014, I became the first general director of CHIO Rotterdam, after the four-day event grew into a year-round event that required an operational team and general director.

Sports play a role in who we are, what we do and when and where we do it. Most of all, they determine who we surround ourselves with, creating an opportunity to meet new people. At major sporting events, the unifying power of sport is particularly evident, both among the field of participants and the spectators watching on.

Sports are full of emotion and can bring out the best in people. Athletes have to be able to cope with winning and losing, and will often have to rely on their intrinsic drive to get up and keep going. This inspiring attitude can easily be translated to the world of business. I love experiencing how much elite sports and business have in common.

Together with the KLM Open and the ABN Amro World Tennis Tournament, CHIO Rotterdam is one of the country’s three largest ‘hospitality events’, sports events with a networking aspect. It attracts 50,000 visitors annually, including 30,000 VIP representatives from Dutch and international companies. Just as other elite sports events in the Netherlands, CHIO Rotterdam relies heavily on support from the business community.

After all, only a small share of CHIO Rotterdam’s budget comes from paying visitors, with the lion’s share being contributed by corporate sponsors. I actually prefer calling them partners, because their money is used to create something real in Rotterdam and far beyond.

“Nobody does it for brand recognition alone: they are looking for a return on investment. Meeting people in an innovative & energetic sports environment at an elite multi-day sports event creates opportunities for both worlds. Sports are a wonderful vehicle to bring people and business closer together.”

The global market for international equestrian sports is worth 300 billion euros, employs 2 million people and reaches 750 million people worldwide via social media. The bottom line is that you can reach 10% of the world’s population through equestrian sports. These are facts and figures that simply cannot be ignored, as are the opportunities to reach enormous groups of people.

In the Netherlands alone, the market for equestrian sports is worth almost 2 billion euros, which is only a hundred million less than professional football. “It’s one of our biggest exports, bigger than flower bulbs and milk powder.” Asian countries form a new market in equestrian sports, with 14,000 horses being flown from the Netherlands to China every year until fairly recently. The Middle East is also an emerging market and while horse racing have traditionally drawn major crowds there, the popularity of eventing is also increasing.

In 2018, I left CHIO Rotterdam after several amazing years. I decided to step down in order to make time to focus on the national and international connections between sports, equestrian sports and the economy. I was also approached by the International Federation for Equestrian Sports (FEI) in Lausanne to become an independent global equestrian consultant to secure international main sponsors/major partners for equestrian events at the Olympics.

I am passionate about sports and I want to share this passion, which is also why I also serve as the chairman of Equestrum. The ambition of the Equestrum Foundation is to create a “miniature Papendal” – the Dutch Olympic Training Centre – along in the A4 motorway in Schipluiden, in the municipality of Midden Delfland. Equestrum has an important booster function with crossovers to the sports , international business, leisure and equestrian knowledge development sectors. Equestrian sports are a great example of how elite sports, amateur sports and parasports can go hand in hand.

I can use my experience in sports innovation and education as a model for any other sport. Sports know no borders and unite the world. I pursue this unity and these connections every day.

Inspired to move from success to value? Looking to make that valuable connection? Or would you like to meet to see how we can connect?

Please get in touch via: 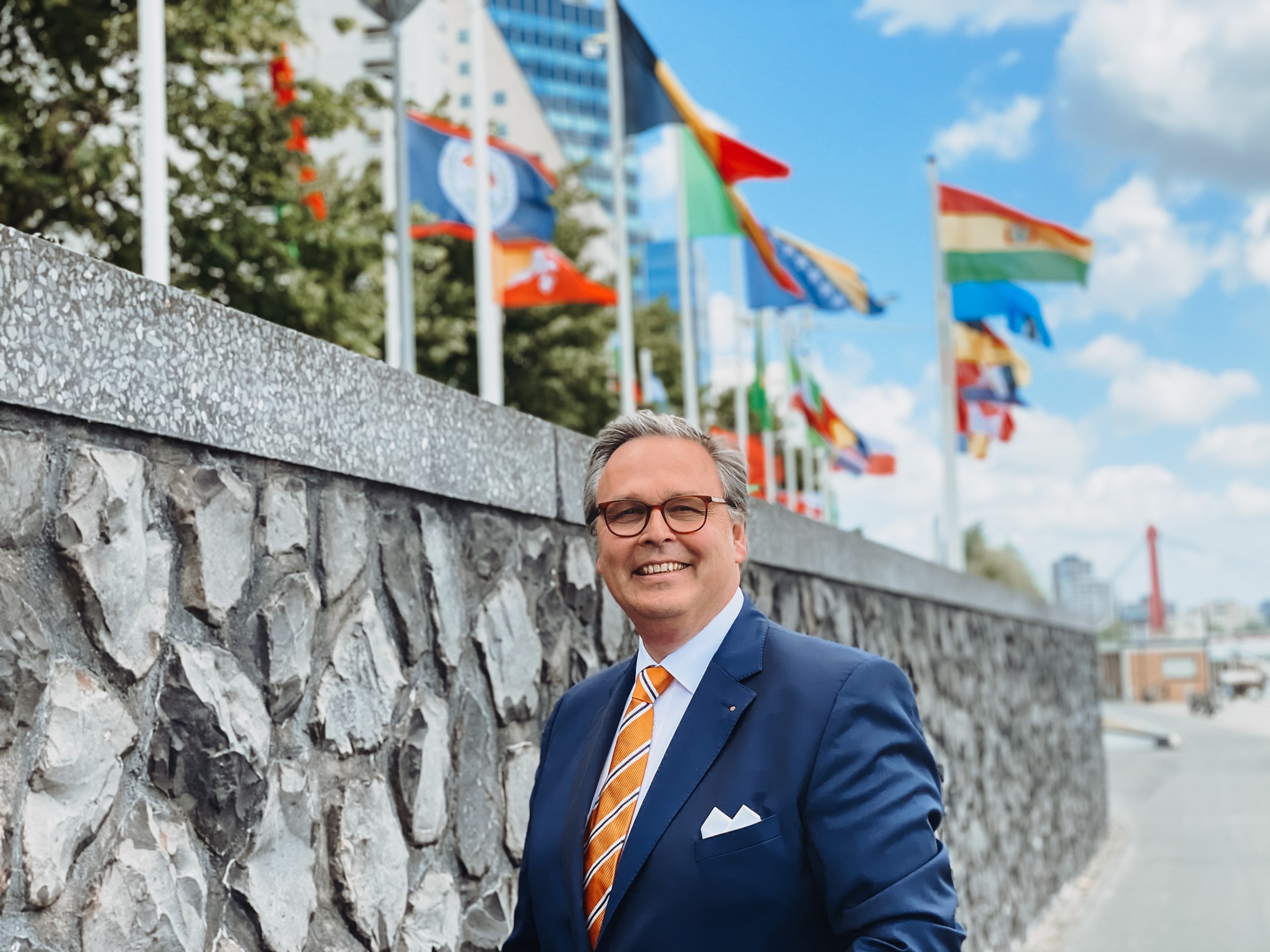